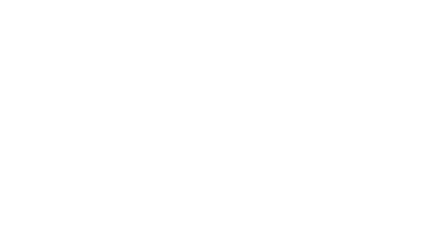 Legend has it that DNA from a digital marketer, filmmaker, and writer were fused together in a heavily-guarded subterranean laboratory and Tyler Fyfe was born 9 months later.

Tyler is a a full-stack content creator that merges the world's of growth strategy and storytelling. Tyler helps brands create effective advertising creative, copywriting, content marketing, brand messaging and landing pages. He has worked with an array of clients in eCommerce, SaaS, spirits, cannabis, and fitness. Tyler is a frequent scriptwriter and online instructor for Shopify, teaching their community of entrepreneurs to thrive with paid media, content marketing,  digital product development and copywriting.

Previous to Contact, Tyler was Head of Content at Herb where he oversaw a team of ten, directing content strategy and production to an audience of 14 million people. There Tyler created Herb's most successful video series, directed the implementation of branded content, directed a mini-documentary on former NBA player Al Harrington and wrote a feature story based on interviews with Super Bowl champion Marvin Washington.

Tyler has also directed and produced several mini-documentary films and is currently co-screenwriting a television pilot. 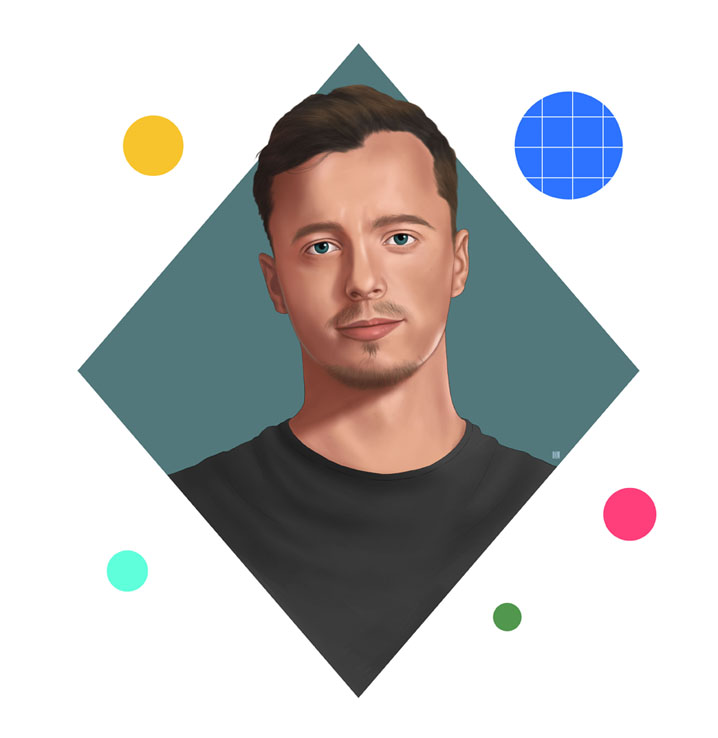 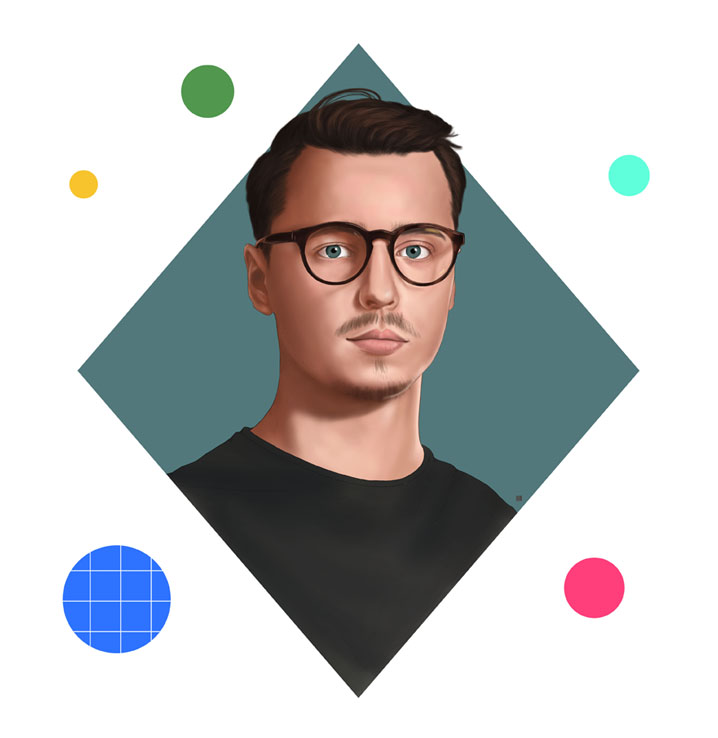 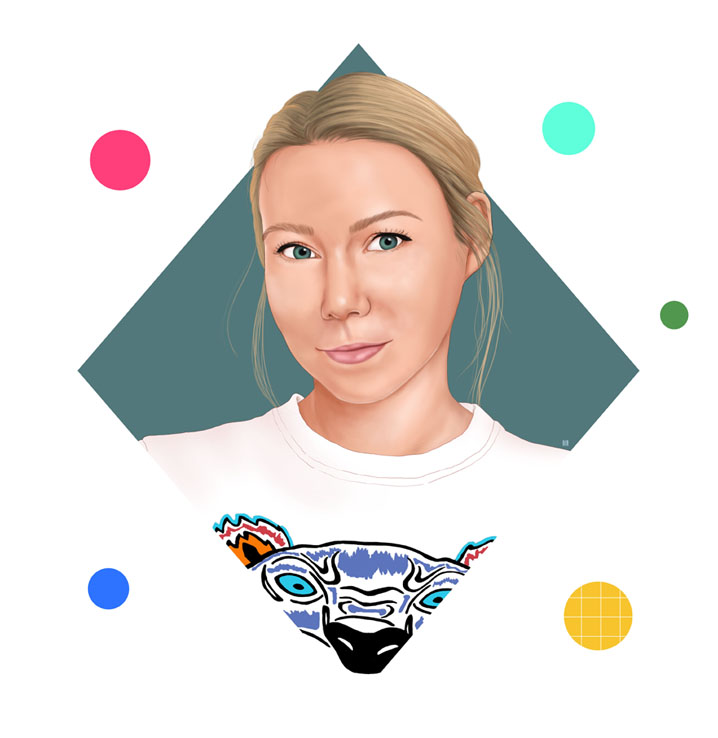 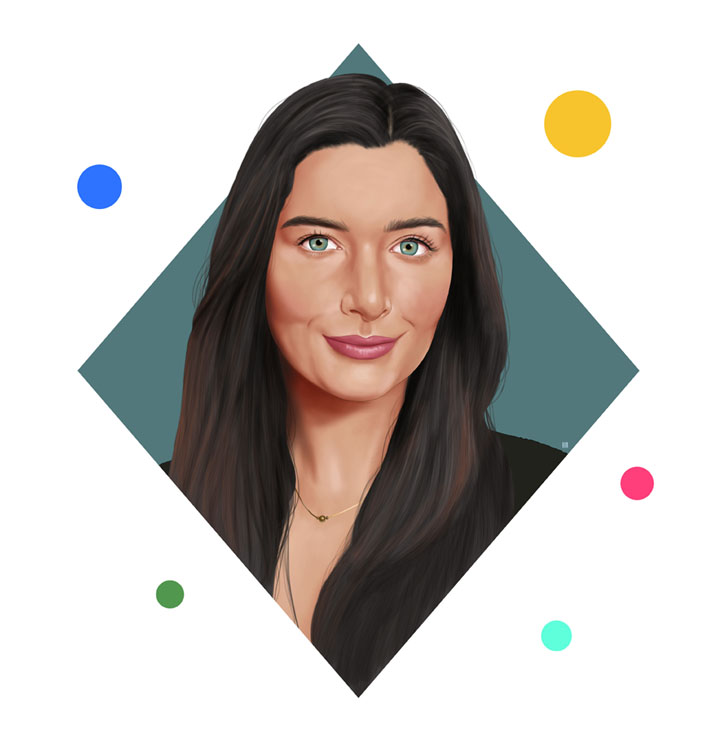 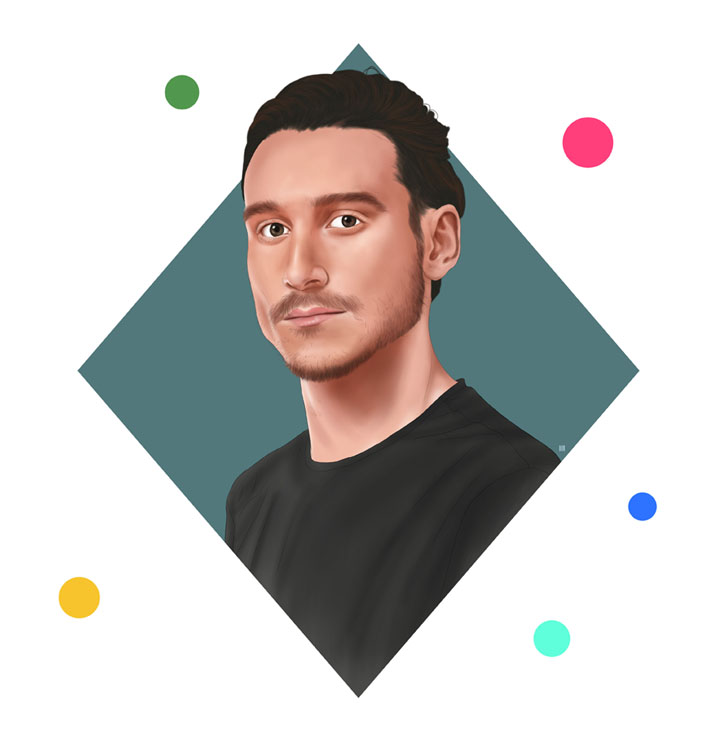 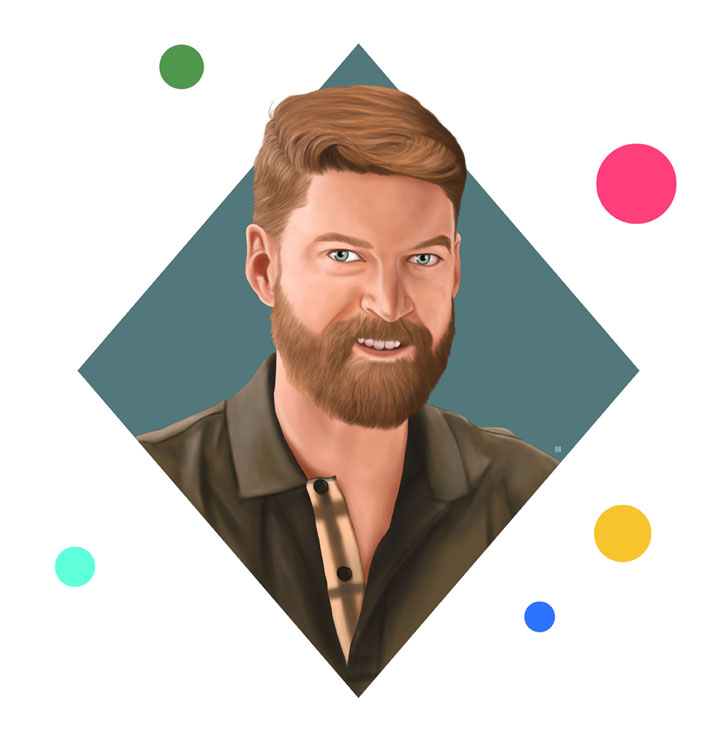